We nurture, we flourish, we achieve 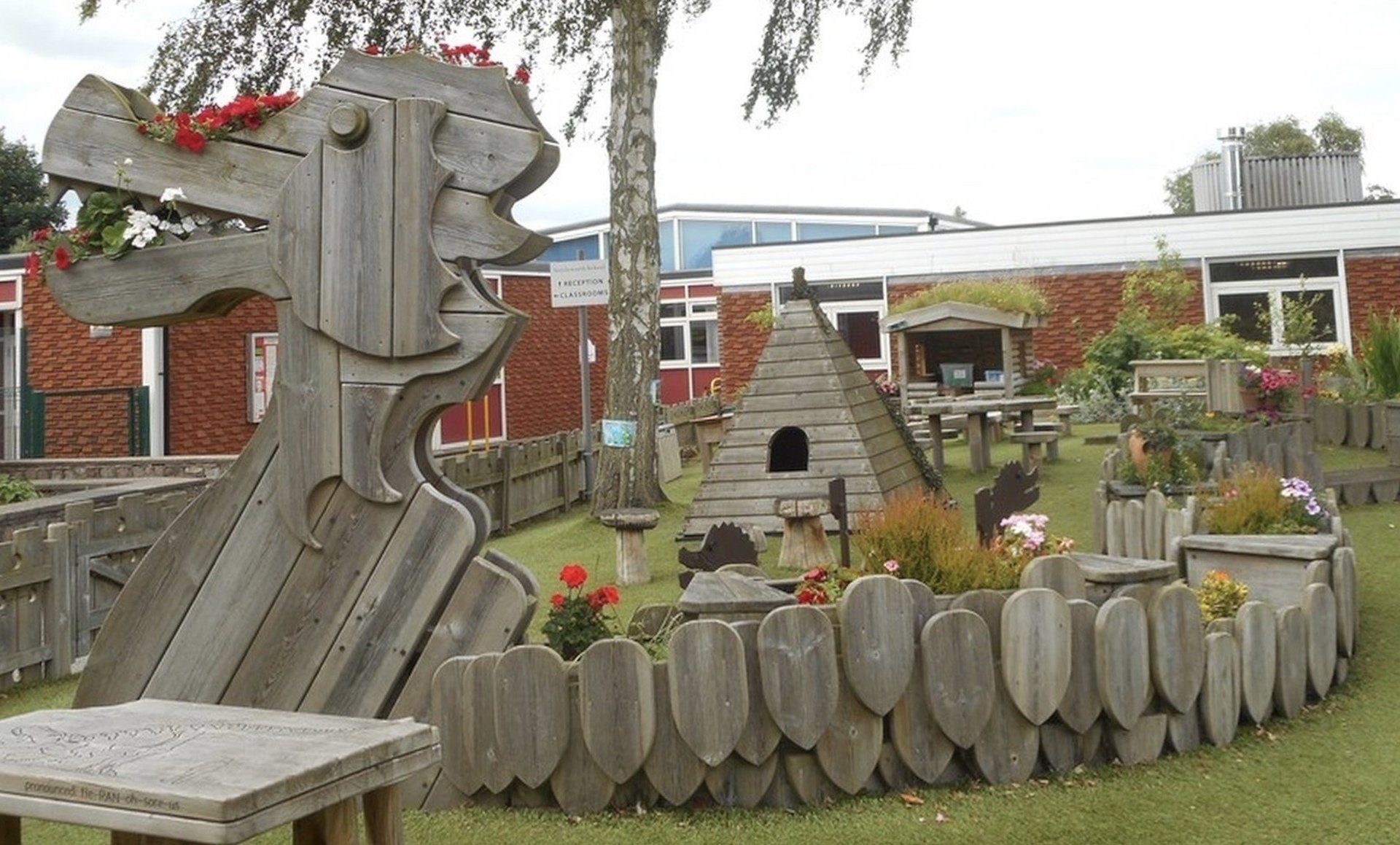 The majority of children admitted into Nettleworth Infant School come from Nettleworth Nursery Unit. The staff of the Nursery Unit work closely with the staff of the Infant School to ensure a smooth and happy transfer by facilitating a series of visits followed by a week of part-time education. There is a one point entry into the school at the beginning of the Autumn Term in September.

In the event of over-subscription, the following criteria will be applied in priority order, to decide which applications will be granted once places have first been allocated to pupils who have either an education, health and care plan or a statement of special educational needs which names the school:

2.  Children who live in the catchment area at the closing date for applications and who, at the time of admission, will have a brother or sister attending the school or linked junior/primary school

3.  Other children who live in the catchment area at the closing date for applications

4.  Children who live outside the catchment area and who, at the time of admission, will have a brother or sister attending the school or the linked junior/primary school

5.  Children who live outside the catchment area.

For the purposes of admissions, attending school is taken to be on roll at a school.

In the event of over-subscription in all but the first criterion, preference will be given to children who live nearest to the school as the crow flies. For Nottinghamshire community and voluntary controlled schools distances are measured from the main administrative point at the school campus to an address point (using eastings and northings as defined by Ordnance Survey) to the child's home using Nottinghamshire County Council's computerised distance measuring software.  Other admission authorities may measure differently. In the event of two distances being equal, the county council will measure to the next decimal point. If the measurements remain equal, lots will be drawn and the process will be independently verified.

Special consideration for all year groups

Nottinghamshire County Council will consider applications for community and voluntary controlled schools where the application can be supported by written evidence from a doctor, social worker or other relevant professional stating why a particular school is the only school which could cater for the child's particular needs. The evidence must be presented at the time of application.

Admissions to year groups other than intake year

Applications for admission to other year groups will normally be considered in relation to the published admission limit which applied when the year group was first admitted to the school, although infant class size restriction will also need to be considered.

If places are available, the child will normally be admitted to school.

Further guidance on the way in which applications are dealt with including preferences for more than one school, late applications and the way waiting lists are maintained and used can be found in Nottinghamshire County Council's 'Admissions to School' booklet.

The child's place of residence is taken to be the parental home, other than in the case of children fostered by a local authority, where either the parental address or the foster parent(s) address may be used. If a child's parents live at seperate addresses, the address where the child permanently spends at least three 'school' nights (i.e. Sunday, Monday, Tuesday, Wednesday or Thursday) will be taken to be the place of residence. Addresses of other relatives or friends will not be considered as the place of residence, even if the child stays there for all or part of the week. Evidence that a child's place of residence is permanent may also be sought and this should prove a child lived at the address at the time of application. Informal arrangements between parents will not be taken into consideration.

For families of service personnel where a confirmed posting to the area or crown servants returning from overseas to live in the area, Nottinghamshire Country Council will accept a Unit postal address or quartering area address for a service child.

Where one child of a multiple birth can be admitted, the other child/children will also be admitted.

The law limits the size of an infant class (a class in which the majority of children will reach the age of 5, 6 and 7 during the school year) to 30 pupils per school teacher.

The class size legislation makes allowance for the entry of an additional child in certain limited circumstances. The School Admission Code 2014 (section 2. 15) sets out these expectations.

This information is also available at www.dfe.gov.uk